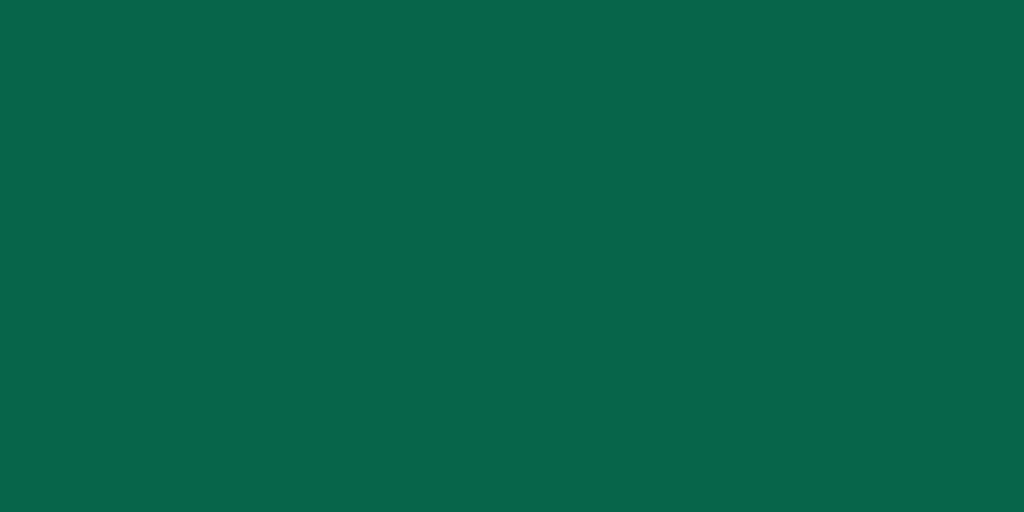 The Board of Directors of Japanese Association of Environmental Sociology has issued the following statement regarding the Russia’s invasion of Ukraine.

Appeal and Statement on Russia’s invasion of Ukraine

The invasion of Ukraine by the Russian Federation on February 24, 2022, has claimed the lives of many civilians, including children, as well as soldiers in both the Ukrainian and Russian militaries. Many people have lost the peace of their lives, and been forced to flee their families and homes.

Military actions and war constitute some of the most destructive forms of violence against humanity; they also cause serious damage to the environment. As our environment is essential to life, once it has been destroyed, it cannot be made use of again. In particular, the use of nuclear weapons, or attacks on nuclear power plants, will cause irreparable damage to the environment and the people who live there.

We cannot tolerate acts of aggression which cause endless misery to people and deprive them of the right to pursue a happy life.

We demand, in the strongest terms possible, an immediate end to this act of aggression, and to the withdrawal of Russian forces from Ukrainian soil. 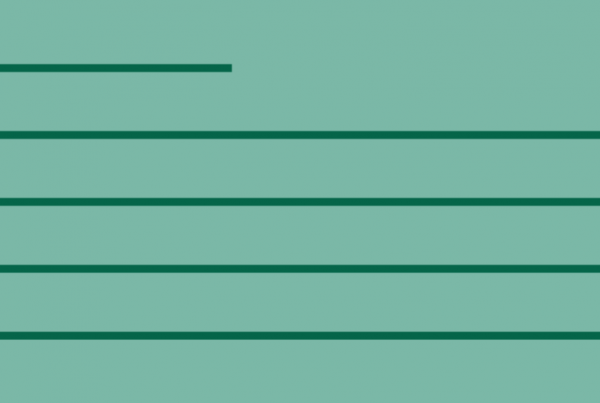